Critically Acclaimed #113 | Gretel and Hansel, The Rhythm Section and The Oscar-Nominated Short Films 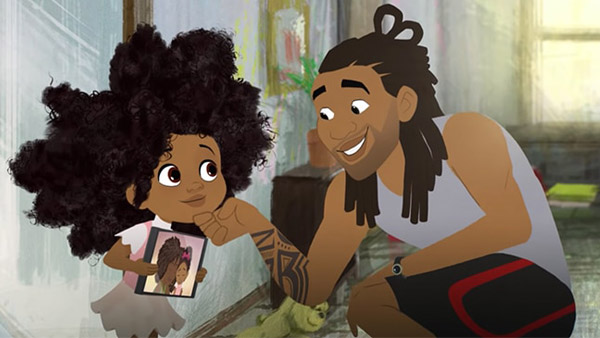 You may think that "Super Bowl Weekend" was a slow time for new movies but you'd be wrong! In addition to a new horror film from an exciting auteur, and an action-thriller starring Blake Lively, this was the week the Oscar-nominated short films finally arrived in theaters. And that's ALWAYS good news!

This week on CRITICALLY ACCLAIMED (where we do "Critically Acclaimed" things!), film critics William Bibbiani and Witney Seibold review the creepy new fairy tale GRETEL AND HANSEL, the bafflingly bad new thriller THE RHYTHM SECTION, and all fifteen of the Oscar-nominated short films, including the live-action, animated and documentary nominees!