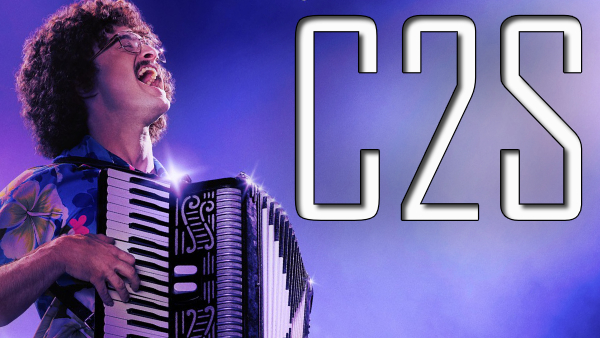 Reviews of new (and new-ish) releases like Henry Selick's stop-motion animated WENDELL & WILDE, the latest adaptation of the classic World War I novel ALL QUIET ON THE WESTERN FRONT, a new drama starring Jennifer Lawrence and Brian Tyree Henry CAUSEWAY, the Netflix YA adventure sequel ENOLA HOLMES 2, and of course the Roku Original comedy biopic WEIRD: THE AL YANKOVIC STORY!

And since William Bibbiani has laryngitis this week, Witney Seibold welcomes our special guest critic LON HARRIS to co-host this episode! Check out his work on Honest Trailers and the podcast Binge Boys and follow him on Twitter (while it still exists) at @Lons!

And if you want soap, be sure to check out THE SALTCATSOAP OF THE MONTH CLUB!

Posted by William Bibbiani at 3:29 PM