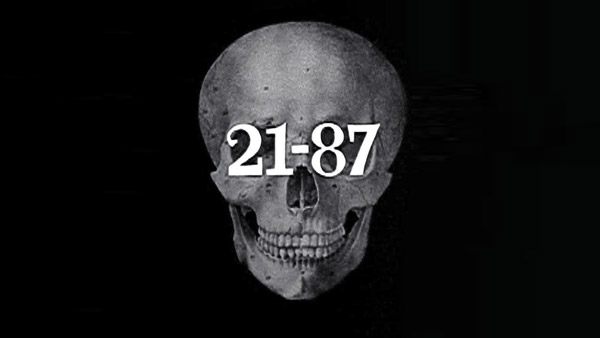 This week on EPISODE ZERO they explore Arthur Lipsett's experimental short film 21-87, a montage of imagery and ideas about the interconnectivity of all things! How did this film inspire George Lucas to create "The Force," and how does it connect to and impact his whole filmography, including THX-1138? We're about to find out!

Top Photos: National Film Board of Canada
Posted by William Bibbiani at 12:10 PM