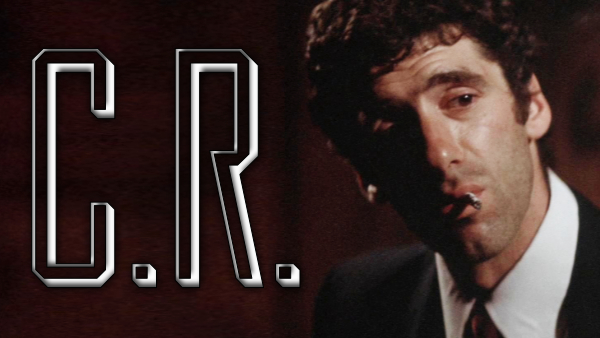 Welcome to CRITICALLY RECLAIMED - formerly THE CRITICALLY ACCLAIMED STREAMING CLUB - where film critics William Bibbiani and Witney Seibold catch up on older movies one or both of them have never seen before, as chosen by YOU, our listeners!

This week on CRITICALLY RECLAIMED, Bibbs and Witney give you Robert Altman's THE LONG GOODBYE, a Raymond Chandler adaptation unlike any other, starring Elliott Gould as the iconic private eye in 1970s Hollywood, who's more worried about his cat than he is about the murder! Critics balked when THE LONG GOODBYE came out, but does the film deserve its current classic status??

Posted by William Bibbiani at 11:25 AM