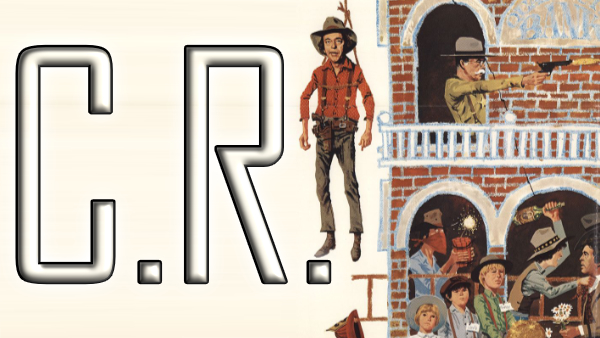 This week on CRITICALLY RECLAIMED, Bibbs and Witney take a trip to the mild, mild west with THE APPLE DUMPLING GANG on DISNEY PLUS! It's a cult classic comedy western starring the original Incredible Hulk himself, Bill Bixby, and the comedic duo of Don Knotts and Tim Conway! There's gold in them thar hills! Whether or not there's any comedy remains to be seen.!

Posted by William Bibbiani at 3:43 PM