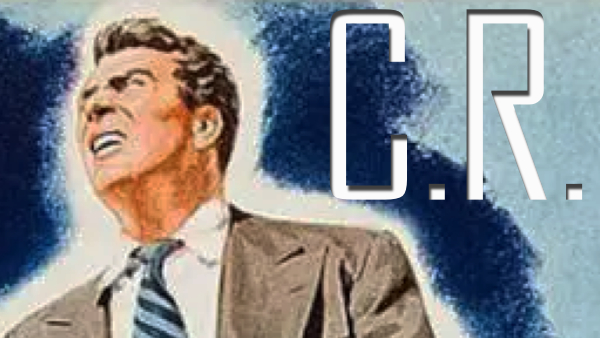 This week on CRITICALLY RECLAIMED, Bibbs and Witney explore a public domain film noir that's often taken for granted, but there's a reason why D.O.A. (1950) is considered a classic! Its legacy touches everything from CRANK to OLDBOY!

Posted by William Bibbiani at 10:26 AM