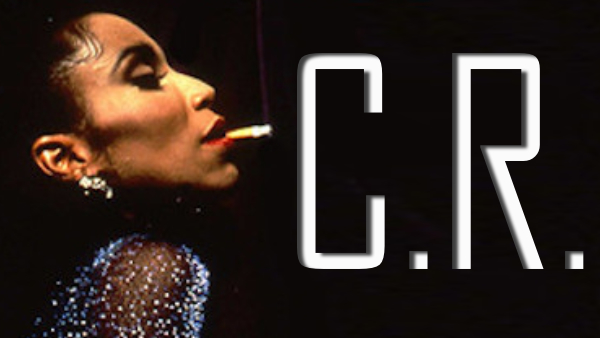 This week on CRITICALLY RECLAIMED, Bibbs and Witney travel back in time to the 1980s drag scene in New York City, with Jennie Livingston's iconic and influential documentary PARIS IS BURNING (now available on Criterion Channel)!

Posted by William Bibbiani at 10:44 AM