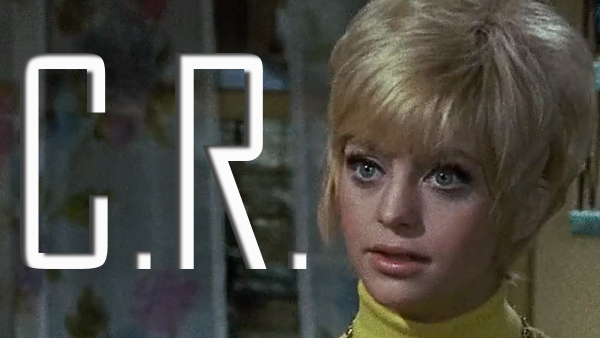 This week on CRITICALLY RECLAIMED, Bibbs and Witney take a whiff of the classic comedy CACTUS FLOWER, starring Walter Matthau, Ingrid Bergman and Oscar-winner Goldie Hawn! What makes this particular comedy about marital infidelity special? There's no marital infidelity at all! Whoa!

Posted by William Bibbiani at 8:04 AM