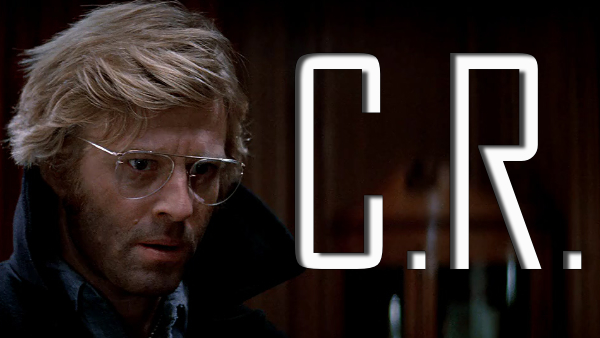 This week on CRITICALLY RECLAIMED, Bibbs and Witney declassify the classic espionage thriller THREE DAYS OF THE CONDOR, starring Robert Redford and Faye Dunaway, and directed by Sydney Pollack! The hit film was a massive influence on modern blockbuster cinema, including THE BOURNE IDENTITY and CAPTAIN AMERICA: THE WINTER SOLDIER!

Posted by William Bibbiani at 11:40 AM