We've Got Mail #12 | The Best Movies Over Three Hours Long! 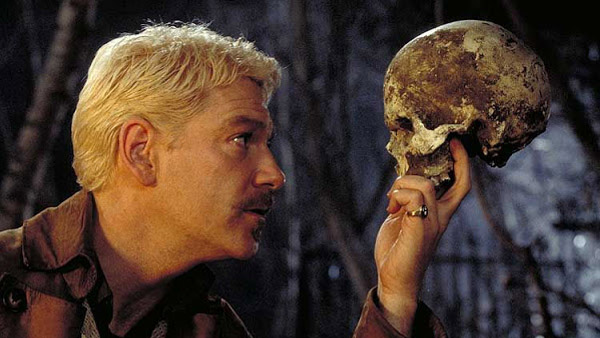 This week, Bibbs and Witney debate the right way to watch older, problematic movies in historical context without giving up your modern principles! They also select some of the best movies ever made that are over three hours long, figure out where you should start if you're just getting into Ingmar Bergman, and ponder the weird history of network TV stations making movies shorter and - sometimes - longer!