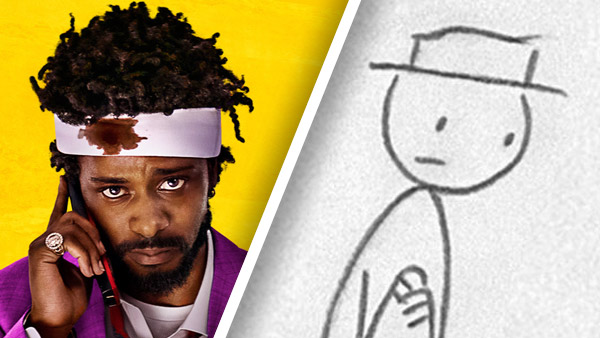 This week on CRITICALLY ACCLAIMED, film critics William Bibbiani and Witney Seibold look back at an astoundingly great decade for film, and present their individual picks for the best movies of the 2010s! It's a giant episode full of great recommendations and controversial picks!