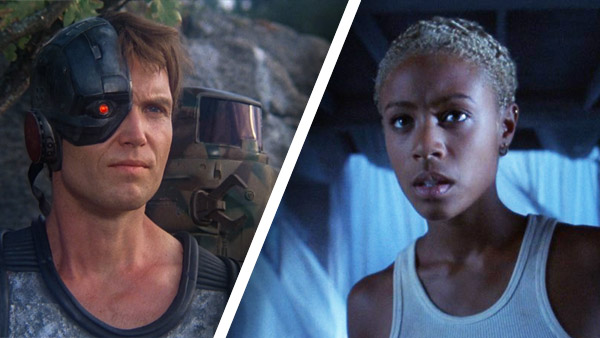 Every month on THE IRON LIST, the Patrons of the Critically Acclaimed Network get to pick a topic for a giant-sized episode! And this month, since it's December, they picked THE JANUARY MOVIES EVER!

Join film critics William Bibbiani and Witney Seibold as they highlight some of the weird genre films that Hollywood had no faith in whatsoever, which surprised the heck out of us by actually being really, really good!

In other words... finally, an excuse to talk about MONSTER TRUCKS!

Top Photo: Empire / Universal
Posted by William Bibbiani at 10:08 AM