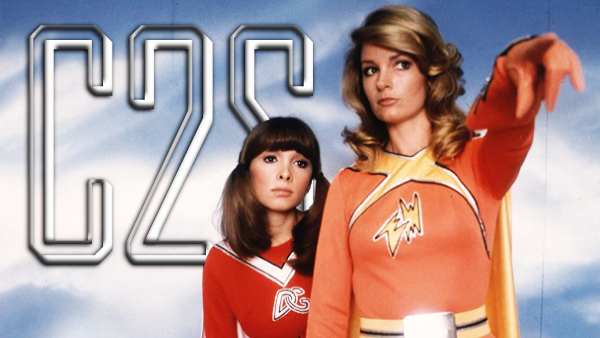 This week on CANCELED TOO SOON, film critics William Bibbiani and Witney Seibold venture into the psychedelic world of SID AND MARTY KROFFT with the original 1970s kids TV series, the failed turn of the century reboot starring Markie Post, and the 2016 streaming series starring YouTube superstars Grace Helbig and Hannah Hart!

Were they... CANCELED TOO SOON? Let's find out!

Posted by William Bibbiani at 12:31 PM