Your Critically Acclaimed | Sherlock Holmes vs. Sherlock vs. Elementary! 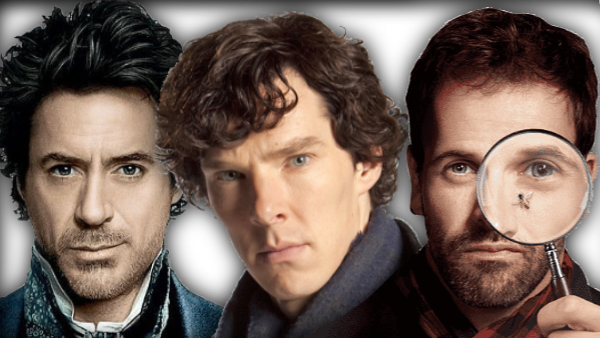 This time on YOUR CRITICALLY ACCLAIMED, our listener Eric Fusco asked William Bibbiani and Witney Seibold to compare the three modern versions of Sherlock Holmes - the Robert Downey Jr. movie, the Benedict Cumberbatch BBC series, and the Jonny Lee Miller CBS series ELEMENTARY - and figure out if Holmes really is the most influential fictional character in history!

Posted by William Bibbiani at 12:48 PM