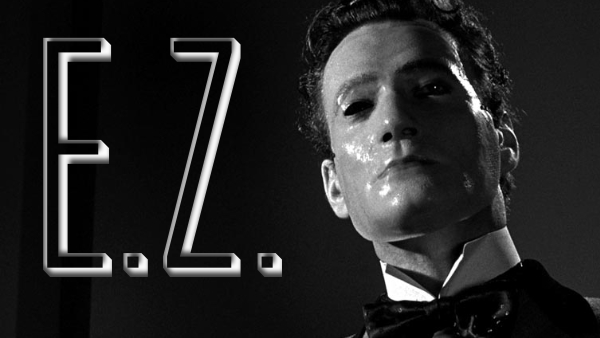 This week, Bibbs and Witney invite you into the weird and wonderful world of WILLIAM CASTLE, a horror filmmaker and iconic showman who incorporated gimmickry into his motion pictures unlike any director before him! And one of his best gimmicks ever was in MR. SARDONICUS, a creepy thriller where the audience (allegedly) got to pick the ending!

How did William Castle and MR. SARDONICUS influence THE ROCKY HORROR PICTURE SHOW?

Posted by William Bibbiani at 10:03 AM