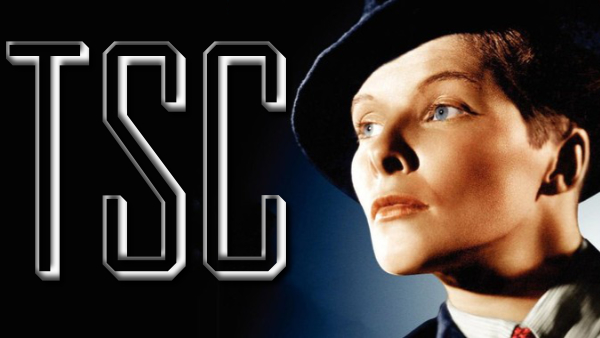 This week on THE STREAMING CLUB, Bibbs and Witney introduce you to George Cukor's SYLVIA SCARLETT, a notorious box office disaster from 1935 that - decades later - is now held up as a pioneering attempt to discuss queer identity in mainstream cinema! Starring Katharine Hepburn, Cary Grant and Edmund Gwenn!

Posted by William Bibbiani at 11:00 AM