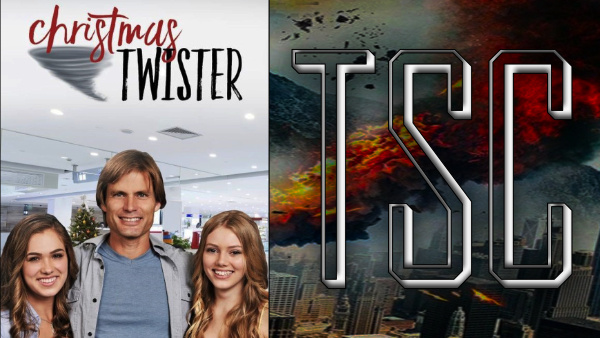 This week on THE STREAMING CLUB, Bibbs and Witney have a holly jolly environmental disaster with CHRISTMAS TWISTER! It's a made-for-tv disaster epic starring Casper Van Dien, Richard Burgi and Haley Lu Richardson, about a whole bunch of tornados that decide to attack during the yuletide season for a change.

Posted by William Bibbiani at 9:40 AM