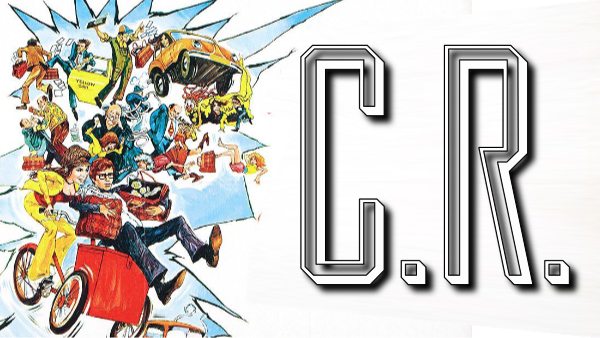 This week on CRITICALLY RECLAIMED, Bibbs and Witney fall face first into Peter Bogdanovich's screwball comedy classic WHAT'S UP, DOC? starring Barbra Streisand, Ryan O'Neal and Madeline Kahn, and decide whether time has been kind to this wacky blockbuster!

Posted by William Bibbiani at 10:18 AM