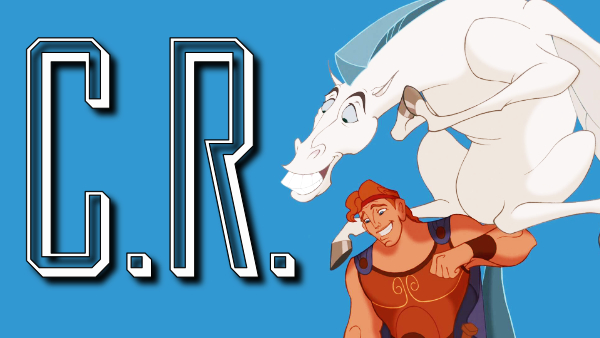 This week on CRITICALLY RECLAIMED, Bibbs and Witney put the sad in gladiator when they look back at Disney's 1997 animated hit HERCULES, which has a large following but miiiiiight not be as good as its reputation suggests!

Posted by William Bibbiani at 10:58 AM