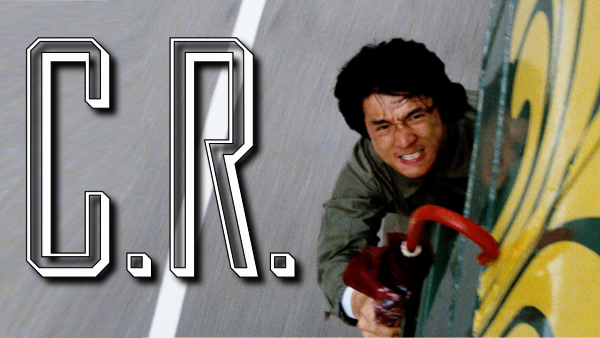 This week on CRITICALLY RECLAIMED, Bibbs and Witney revisit a film that's often called one of the best action movies ever made: Jackie Chan's POLICE STORY, starring Jackie Chan and Maggie Cheung, and featuring some of the most incredible and death-defying stunts in movie history!

Posted by William Bibbiani at 4:03 PM