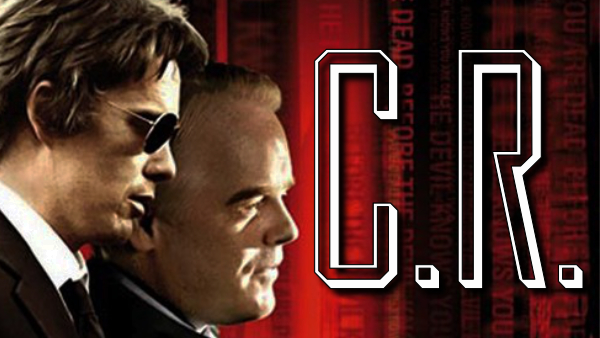 This week on CRITICALLY RECLAIMED, Bibbs and Witney explore the last movie from iconic filmmaker Sidney Lumet, who also directed the classics 12 ANGRY MEN, SERPICO, NETWORK and DOG DAY AFTERNOON. Ethan Hawke, Philip Seymour Hoffman, Marisa Tomei and Albert Finney star in BEFORE THE DEVIL KNOWS YOU'RE DEAD, and it may very well be one of the best neo-noirs ever!

Posted by William Bibbiani at 12:01 PM