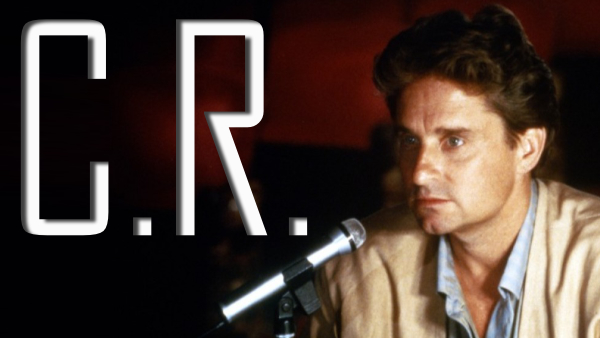 This week on CRITICALLY RECLAIMED, Bibbs and Witney get box seats for Richard Attenborough's A CHORUS LINE, an Oscar-nominated adaptation of the Tony Award-winning musical, starring Michael Douglas! Does it deserve its reputation as a subpar rendition of the hit show, or has time been kind?!

Posted by William Bibbiani at 10:14 AM