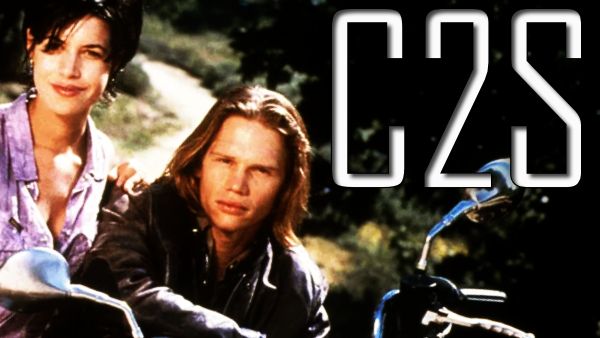 The first live-action scripted TV series was everything you could possibly want from the 1990s: youthful rebellion, political paranoia, and what very well could be the most amazing soundtrack in television history.

It's called DEAD AT 21, it's what happens when you put THE FUGITIVE and THE X-FILES and Tower Records into a blender, and it's an all-new episode of CANCELED TOO SOON with special guest Angie Seibold!

Posted by William Bibbiani at 12:13 PM