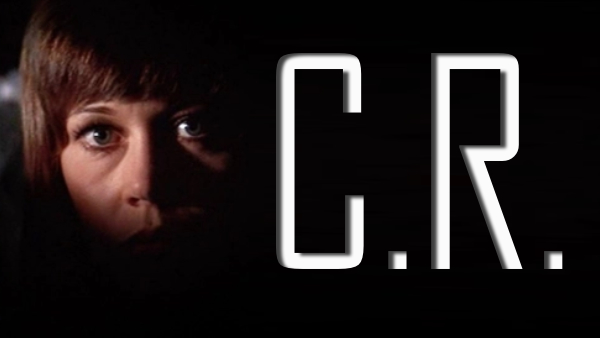 Because our Patrons demanded it, this week William Bibbiani and Witney Seibold investigate Alan Pakula's Oscar-winning thriller KLUTE, starring Jane Fonda as a sex worker who's stalked by a serial killer, and Donald Sutherland as a private detective on the hunt for the madman!

Posted by William Bibbiani at 11:49 PM