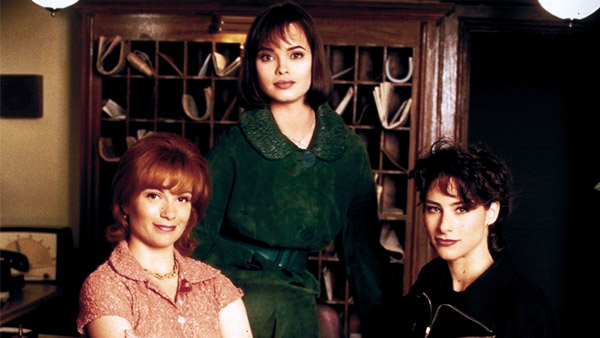 You've probably read her books, seen her 1970s tv series, and binged her new CW series, but do you recall the most '90s NANCY DREW of all?

And was it... CANCELED TOO SOON?


William Bibbiani and Witney Seibold solve these mysteries, and ponder the depressing head canon of Scott Speedman, in an all-new episode dedicate to the history of NANCY DREW, and a syndicated series most people never heard of, and which might have been really good? Or, you know, it might not.

Give it a listen and find out!