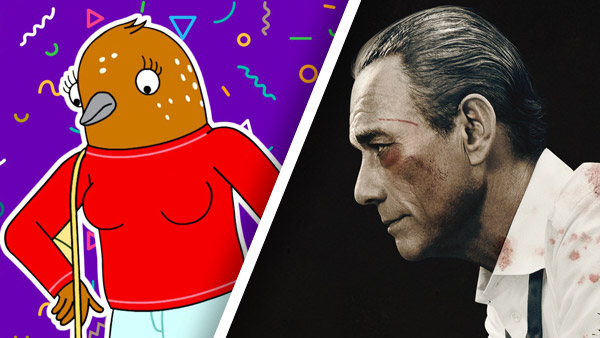 Who will win this year's Soonies? There's only one way to find outt: by listening to this mammoth mega-episode!


Top Photos: Neflix / Amazon
Posted by William Bibbiani at 1:00 AM