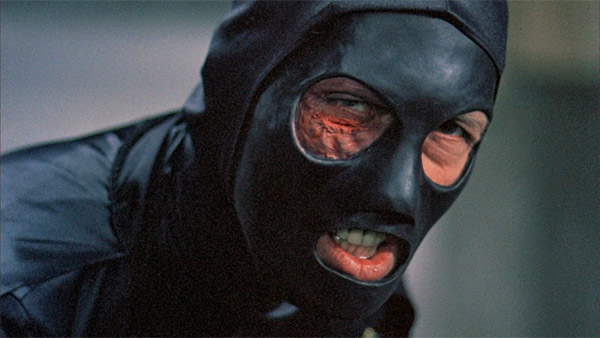 Every month on THE IRON LIST, the Patrons of the Critically Acclaimed Network get to pick a topic for a giant-sized episode! And this month it's a little not the nose, because they picked THE BEST DYSTOPIAN MOVIES EVER!

Join film critics William Bibbiani and Witney Seibold as they highlight the films about sci-fi societies that explore the failures of the past, our anxieties about the present, and our terrors about the future! From well-known classics like METROPOLIS and 1984 to off-the-wall picks like CHERRY 2000 and ROBOT JOX!