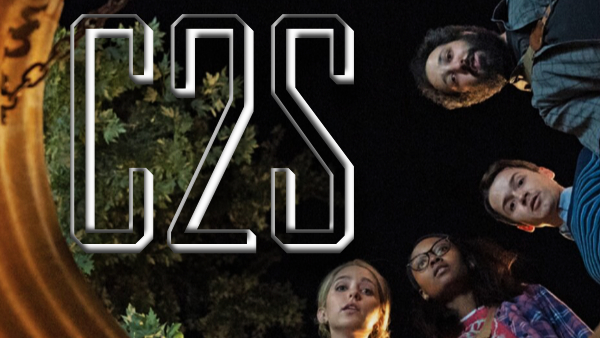 Our annual SUDDENLY LAST SEASON event continues! William Bibbiani and Witney Seibold are exploring some of the biggest shows that lasted only one season (or less) within the last year on CANCELED TOO SOON!

This week, it's UTOPIA! This Amazon Prime series, based on a cult British TV show, tells the story of conspiracy fanatics who track down a rare comic book that predicts the future of viral outbreaks, on the eve of a global pandemic! The timing... may have been bad on this one.

William Bibbiani and Witney Seibold are about to find out if UTOPIA was... CANCELED TOO SOON!

Posted by William Bibbiani at 9:52 AM