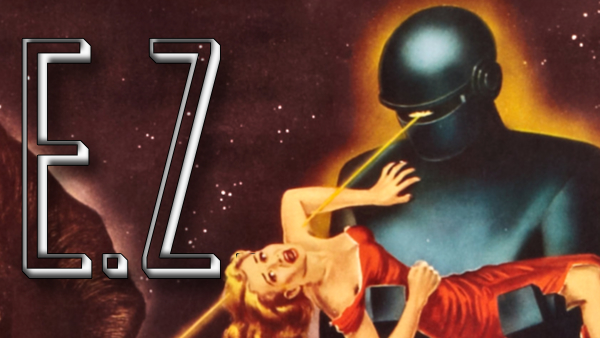 This week, Bibbs and Witney revisit THE DAY THE EARTH STOOD STILL, an early sci-fi sensation from future Oscar-winner Robert Wise, about first contact with an alien species, who have a message for humanity about how we should live! Is it still one fo the best science fiction movies ever? And how, oh how, did it influence ROCKY HORROR?

Posted by William Bibbiani at 10:59 AM