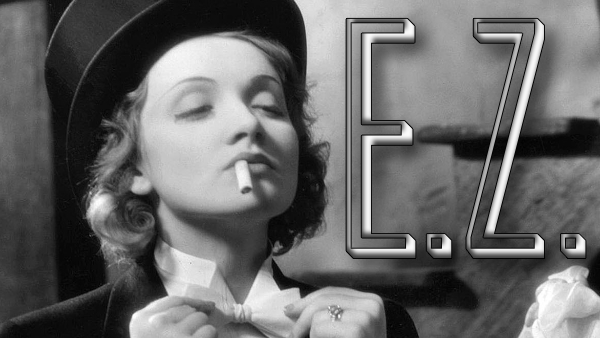 This week, Bibbs and Witney explore one of the greatest documentaries ever made about movies and Hollywood: THE CELLULOID CLOSET (1995) puts the whole of film history - up until 1995 - in context by exploring the way movies depicted queerness, and the impact those depictions had on multiple generations of moviegoers!