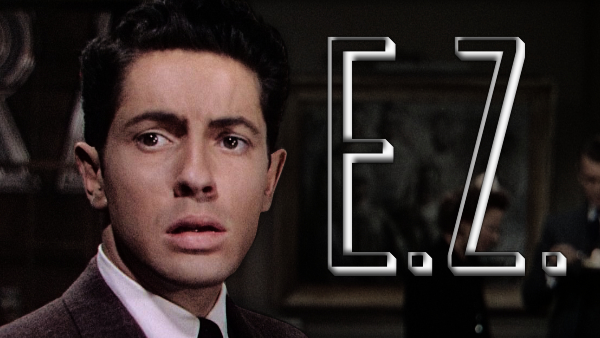 This week, Bibbs and Witney get tied up with Alfred Hitchcock's ROPE! The innovative suspense thriller about two young, queer-coded men who decide to commit the perfect murder was filmed to look like one, long, continuous take, and tackles difficult philosophical concepts while also just being a heck of a lot of fun! And wouldn't you know it, it plays suspiciously like a certain ROCKY HORROR PICTURE SHOW dinner scene...

Posted by William Bibbiani at 10:03 AM