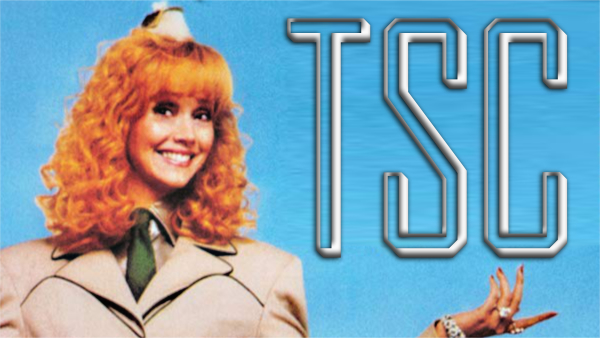 In the first standalone episode of THE STREAMING CLUB, Bibbs and Witney explore two cult films from the late 1980s/early 1990s: TROOP BEVERLY HILLS, a family comedy starring Shelley Long as an out of touch socialite who takes over a scout troop, and A GNOME NAMED GNORM, a buddy cop comedy about a cop who teams up with - yup - a gnome. They're both on TubiTV!

Posted by William Bibbiani at 8:07 AM