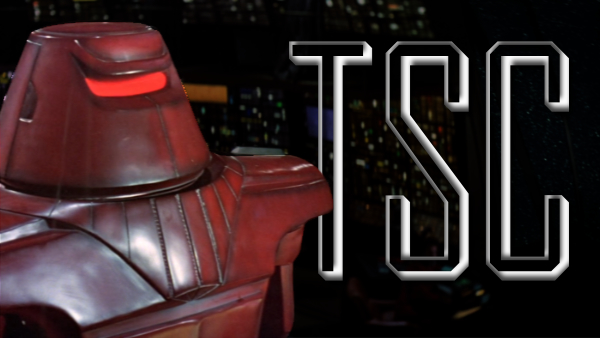 THE BLACK HOLE was a gigantic box office disaster, but does it really suck, or is it an underappreciated cinematic spectacle?

Posted by William Bibbiani at 10:52 AM