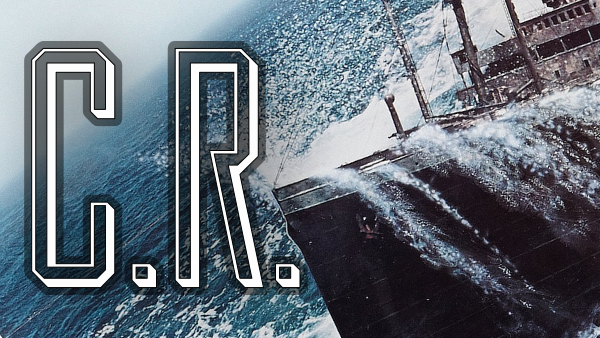 Welcome to CRITICALLY RECLAIMED - formerly THE CRITICALLY ACCLAIMED STREAMING CLUB - where film critics William Bibbiani and Witney Seibold catch up on older movies one or both of them have never seen before, as chosen by YOU, our listeners!

This week on CRITICALLY RECLAIMED, Bibbs and Witney give you RAISE THE TITANIC, the first attempt to turn Clive Cussler's hero Dirk Pitt into a motion picture franchise! And just like the second attempt, SAHARA, it was a gigantic box office dud that Clive Cussler hated.?

Posted by William Bibbiani at 6:17 PM