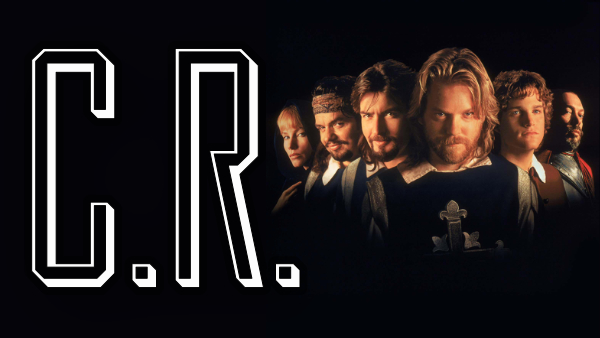 This week, Bibbs and Witney give you Walt Disney's THE THREE MUSKETEERS, the action-adventure inspired by YOUNG GUNS and ROBIN HOOD: PRINCE OF THIEVES and also that one book by Dumas.

Posted by William Bibbiani at 9:58 AM