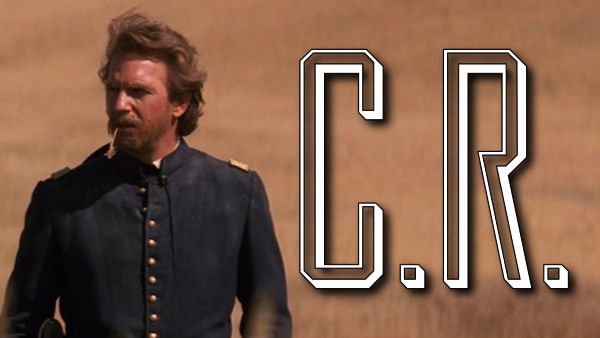 This week on CRITICALLY RECLAIMED, Bibbs and Witney present Kevin Costner's western epic DANCES WITH WOLVES, a controversial film with a complicated legacy, which may now be best known as the film that (somehow) beat GOODFELLAS for Best Picture?

Posted by William Bibbiani at 11:19 AM