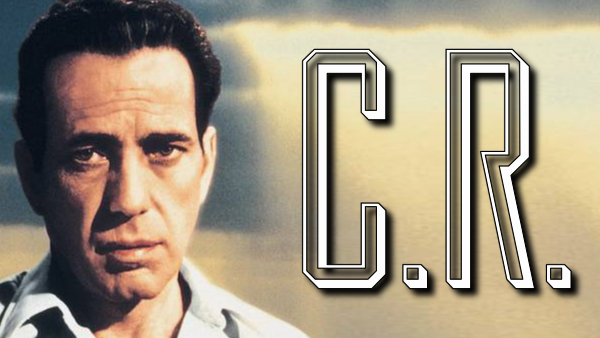 This week on CRITICALLY RECLAIMED, Bibbs and Witney explore the last of four classic films that starred legendary screen icons Lauren Bacall and Humphrey Bogart! John Huston's KEY LARGO tells the story of a group of hostages trapped in a hurricane by a deadly mobster, played by the equally legendary Edward G. Robinson!

Posted by William Bibbiani at 11:41 AM