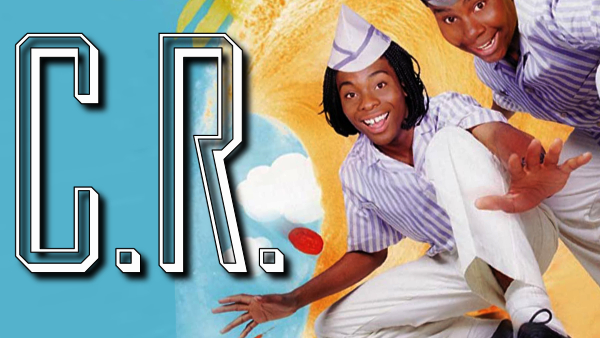 This week on CRITICALLY RECLAIMED, Bibbs and Witney return to the early heyday of Nickelodeon, with their second, cult classic motion picture GOOD BURGER! Starring Kenan Thompson, Kel Mitchell and Abe Vigoda, it's a timeless tale of a small time burger joint competing with a corporate chain across the street. And by "timeless" with mean "INCREDIBLY TRAPPED IN THE 1990s!"

Posted by William Bibbiani at 10:53 AM