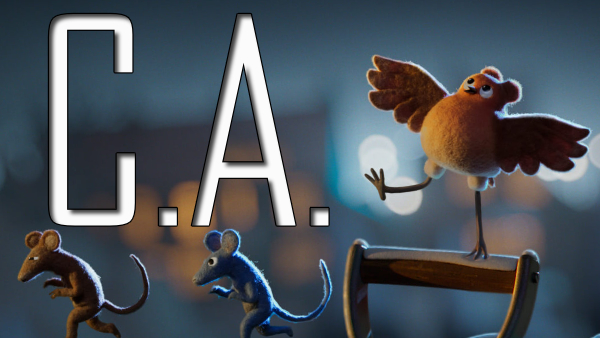 Every year on CRITICALLY ACCLAIMED, film critics William Bibbiani and Witney Seibold make a point to review all 15 of the Oscar-nominated short films, and this year - since even the Academy Awards think they're disposable - it's more important than ever! So buckle up, because it's a deep dive into this year's Oscar nominees for BEST DOCUMENTARY SHORT SUBJECT, BEST LIVE-ACTION SHORT FILM and BEST ANIMATED SHORT FILM!

Posted by William Bibbiani at 1:45 PM