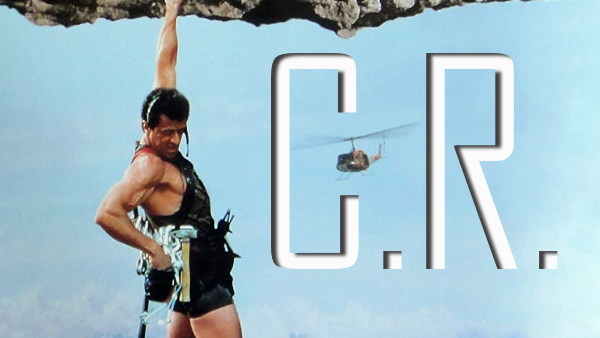 This week on CRITICALLY RECLAIMED, Bibbs and Witney get a little rocky with Renny Harlin's CLIFFHANGER, starring Sylvester Stallone and Michael Rooker as mountaineers forced to help a villainous John Lithgow retrieve stolen money from the top of dangerous peaks! Is it really the action movie classic everyone thinks it is?!

Posted by William Bibbiani at 10:53 AM