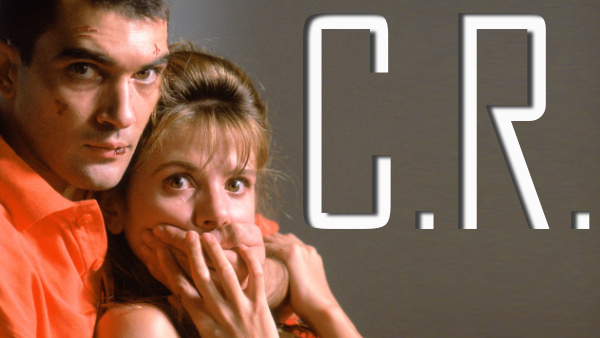 This week on CRITICALLY RECLAIMED, Bibbs and Witney get roped into Pedro Almodovar's TIE ME UP! TIE ME DOWN!, a film that stars Antonio Banderas as a man trying to get the woman he kidnapped to fall in love with him. Is it a hilarious horror film? Is it a terrifying romantic comedy? Why not both!

Posted by William Bibbiani at 12:46 PM