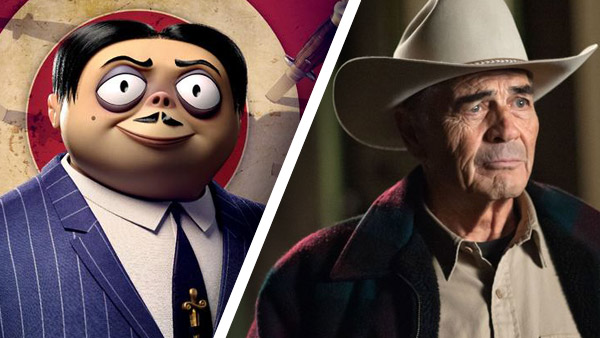 They're creepy and they're kooky, but are they altogether ooky? Film critics William Bibbiani and Witney Seibold visit the brand new animated version of The Addams Family in the latest episode of CRITICALLY ACCLAIMED, and also review the new releases "Parasite," "Mary," "Gemini Man" and High Strung Free Dance!

Plus, Bibbs and Witney bid a fond farewell to one of the great character actors, Oscar nominee Robert Forster.