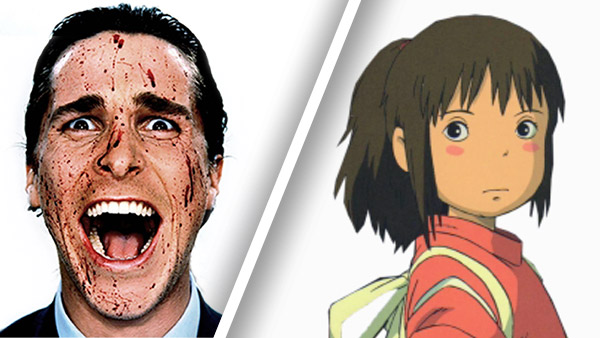 It’s the last episode of CRITICALLY ACCLAIMED at the Schmoes Know network! William Bibbiani and Witney Seibold are picking up stakes and moving to THE CRITICALLY ACCLAIMED NETWORK (the soon-to-be-renamed CANCELED TOO SOON podcast feed), but before they go they want to say goodbye to all you lovely listeners, and take one long, last look at the best motion pictures of 2000-2009, now that we’ve had a decade to think them over!

Which films are standing the test of time? Which films that once seemed important don’t make much an impression anymore? Bibbs and Witney answer these questions and give you a great long list of great movies to watch, many of which you’ve probably never heard of!

Don’t weep for CRITICALLY ACCLAIMED! We’ll be back next week in our new podcast feed, and our other podcast THE TWO SHOT will stay at Schmoes Know!