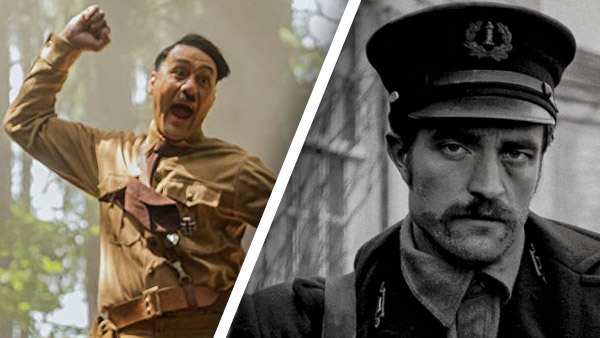 Disney made a sequel to "Maleficent," for some reason, and it's called MALEFICENT: MISTRESS OF EVIL! And it's really dumb! Bibbs and Witney review this blockbuster dud on an all-new CRITICALLY ACCLAIMED, as well as the all-star horror sequel ZOMBIELAND: DOUBLE TAP and the new Netflix haunted hospital movie ELI!

Plus, Bibbs and Witney review two of the most anticipated arthouse movies of the season: Taika Waititi's Nazi comedy JOJO RABBIT, and Robert Eggers' sanity-jangling THE LIGHTHOUSE! Are they really two of the best movies of the year?