The Two-Shot | All the 'Fright Night' Movies! 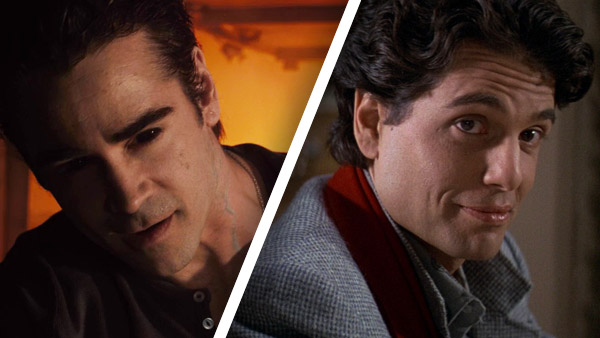 It’s GHASTLYTOBER here at THE TWO-SHOT, and all month we’re reviewing the horror movie franchises that YOU voted for!


Give it a listen!