The Two-Shot | All the Prom Night Movies! 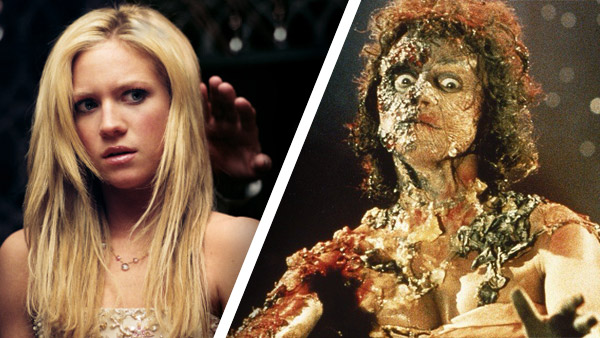 Everyone knows the most famous slasher movie franchises, but do you recall the most prom nighty slashers of all?

This week on THE TWO-SHOT, film critics William Bibbiani explore all six entries in the PROM NIGHT franchise, from the original proto-slasher to the lousy remake, to all the utterly bizarre and forgotten sequels in between!