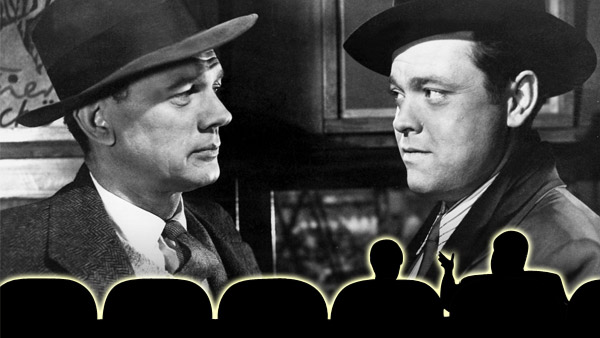 Happy #Noirvember! We're celebrating by introducing a whole new podcast to THE CRITICALLY ACCLAIMED NETWORK, in which every month film critics William Bibbiani and Witney Seibold present their picks for the best movies ever, in genres selected by our Patreon subscribers!


And fittingly enough, in #Noirvember, our Patrons chose "Film Noirs" to be the first subject of... THE IRON LIST! Find out which films Bibbs and Witney selected and sign up for our Patreon to pick next month's giant-sized podcast topic!