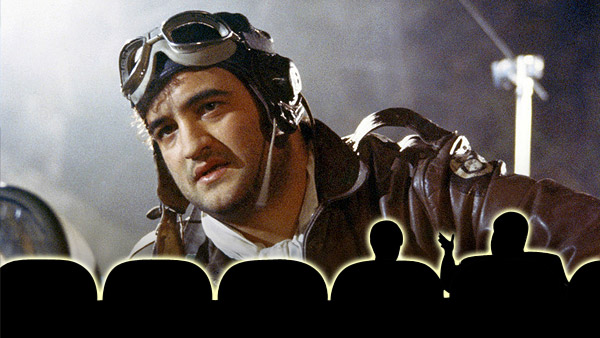 You wrote us emails, and we're answering them on the air in WE'VE GOT MAIL!

This week, CRITICALLY ACCLAIMED co-hosts William Bibbiani and Witney Seibold talk about Steven Spielberg's war movies, the competing cinematic oeuvres of Ridley Scott and Tony Scott, how the Oscars handle international cinema and much, much more!