The Two-Shot | Samurai Cop and Hard-Boiled! 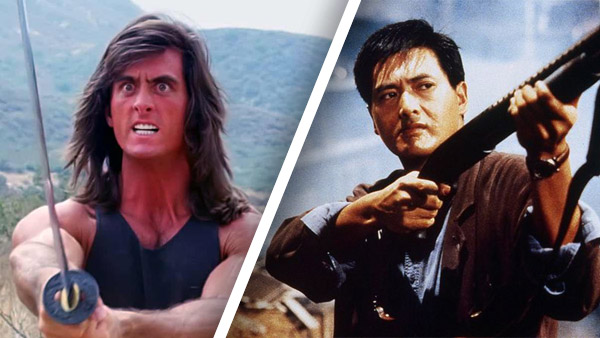 It's been called one of the worst movies ever made, but not by us! This week on THE TWO-SHOT, film critics William Bibbiani and Witney Seibold unleash the wild and weird 1991 thriller SAMURAI COP, complete with a lion made of yarn and a car chase that defies the laws of time and space!

And they're following that up with an early classic from action movie luminary John Woo, HARD-BOILED, which is like if The Departed had John Wick's action sequences and suddenly turned into Die Hard halfway through... and it's even cooler than that sounds!