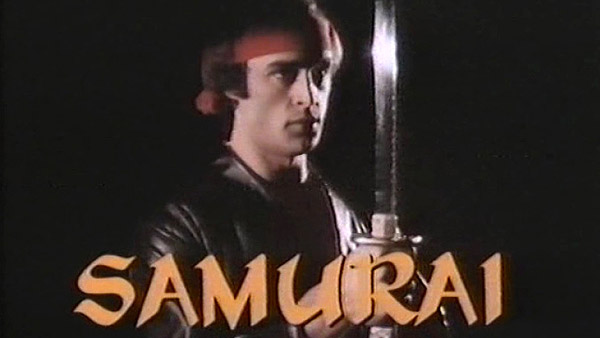 In the late 1970s, when TV shows like WONDER WOMAN and THE INCREDIBLE HULK ruled the airwaves, there were a lot of failed TV series that tried to jump on the vigilante money train. Enter SAMURAI, a failed television pilot about a district attorney who also moonlights as a samurai-themed crimefighter!

It's weird, it's ill-conceived, and they could never get away with it today. But could it be that SAMURAI was... CANCELED TOO SOON? Film critics William Bibbiani and Witney Seibold travel back to the era of the "Shag Carpet Superhero," when vigilante shows were basically like every other tv series but with one half-assed superhero scene in them at the end!

Top Photos: ABC
Posted by William Bibbiani at 11:05 AM